And the beat goes on!  More on the branding of our beloved professional surfers. Click here for part one. 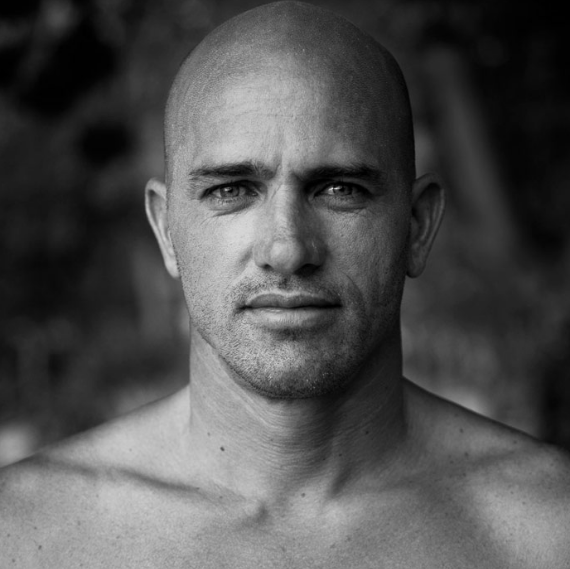 With wisdom far beyond his years, Kelly Slater is clearly the Aging Master on tour.   He has battled and survived Pamela Anderson, a short acting career, balding, injuries, his own mind, and a constant target on his back since the early 90s to garner 11 World Titles becoming arguably the greatest athlete to ever live.  And now, he’s taken nature into his own hands and manifested his very own wave.  Is there anything this man cannot do? I’ve heard he’s not such a hot basketball player.

Master Slater has conquered the art of aging, a truth illuminated further with the recent retirement of Mick Fanning.   He will outlast us all.  Only Yoda can stand toe to toe with this man.  They are the same height, that is neat. 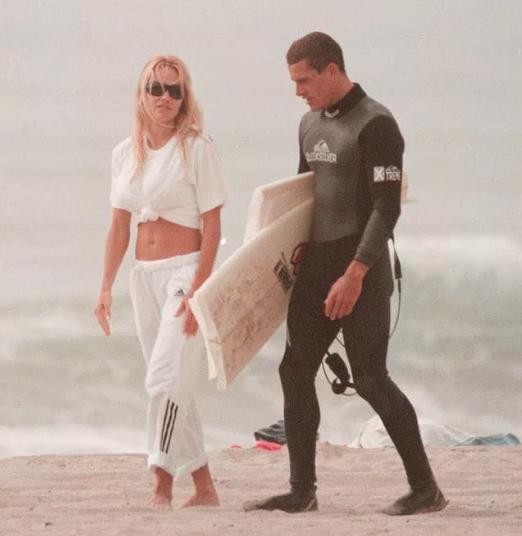 The radical maneuvers of the San Clemente local are reminiscent of the trapeze work of the famed Boy Wonder aka Robin, Batman’s right hand man-boy. 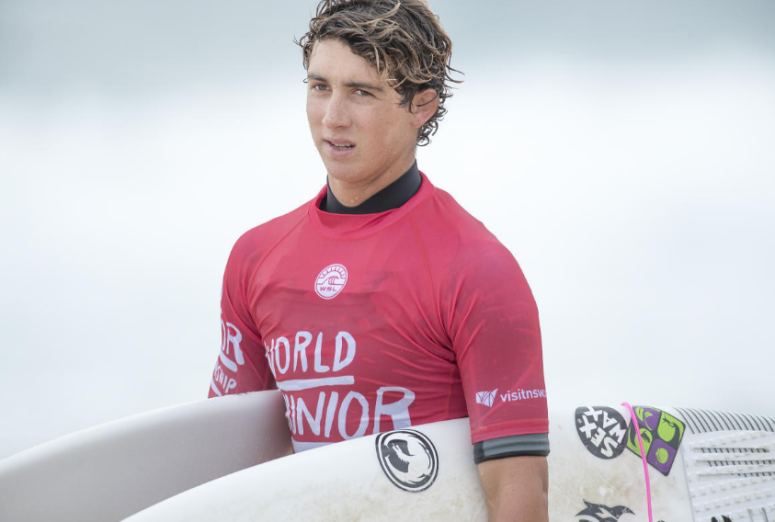 With the same angst and impatience that Robin took to the streets of Gotham, we hope Griffin Colapinto will take to the waves of the World Tour.   He surfs with reckless abandon, uncaring of who he hurts or how — including himself.   Classic Marvel tale. 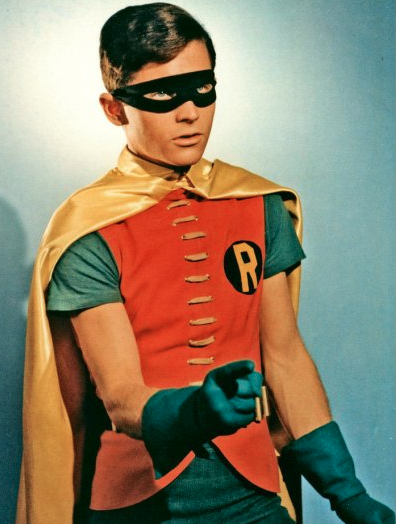 The Sultan of Stoke.

The Fantom of Froth.

The King of Kawabunga.

The Emperor of Epic.

The Caliph of Classic.

The General of Gotcha!

The Bosshog of Bitchin. 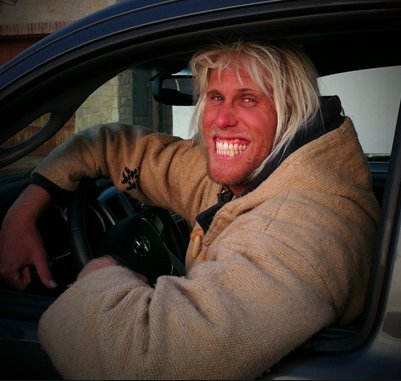 The Sherpa of Shaka. 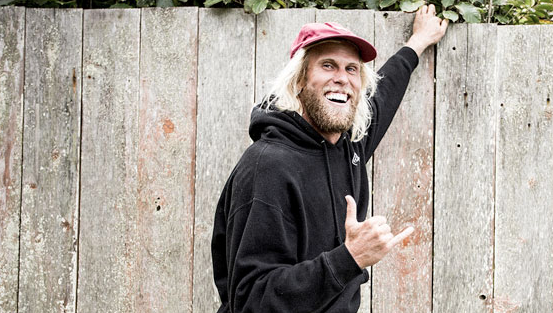 And his hair reminds me of string cheese. 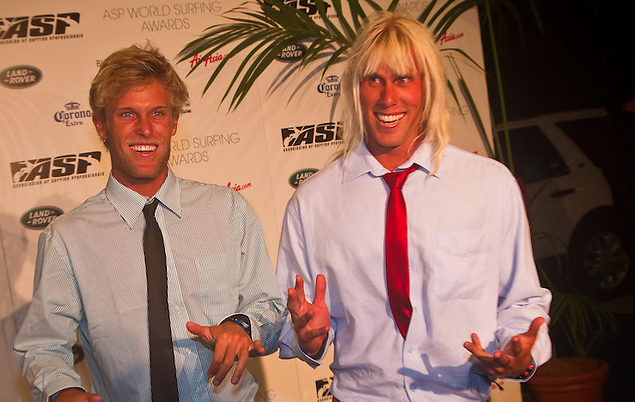 We’re rootin’ for you this year, Spirit Guide…even if you’re not on tour.