The WSL is no longer of punk rock, nor has it been for some time, but after last night’s party held for Mick Fanning at the Torquay retirement home banquet hall, it is certain.

The retirement party, which was live-streamed and instagrammed by most people in attendance, was a not-so-subtle reminder of the days when Wardo and AI and Bruce and, hell, Eugene were on tour and the atmosphere felt more like a dystopian battle royale than a friendly get-together before an afternoon nap. 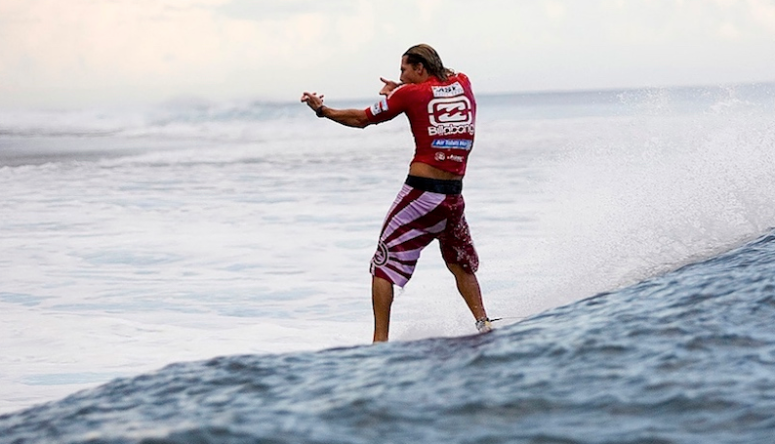 I’m not sure what the solution is, but I, along with many others, would love a nice shot of adrenaline and (disregard for) life to be shoved into the flimsy arm of the World Surf League.  Perhaps I am more a fan of Brazilian surfing than I initially thought.

I’ll take white-walker Felipe charging the judges’ tent or Medina dropping in on everyone within sight because he’s in a bad mood over this lesbian haircut tea party that the WSL has become. 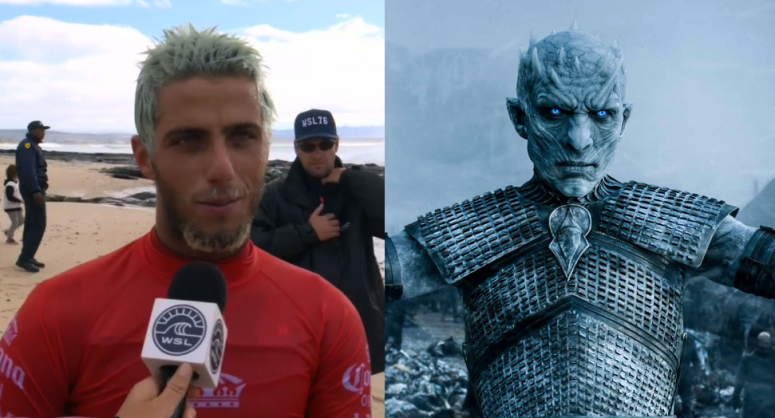 Where is the grit?  Where are the fights?  Where’s the tequila?

As in any sport, there comes a time when the torch is passed — it’s inevitable.  However, it’s much nicer when it happens willingly and doesn’t become a necessity.  I fear we are teetering on that very thin line.

It’s like Batman says, “You either die a hero, or live long enough to see yourself become the villain.” 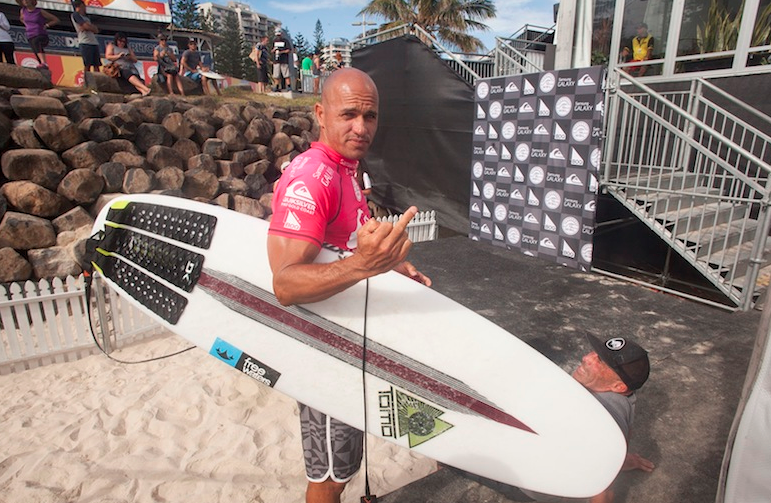 Kelly seems to be getting grumpier with age, at least.